Back to Dutch Course Online

How to learn Dutch?

0% Complete
0/0 Steps
How to learn Dutch? 12. Why should you pay much attention to learning Dutch grammar?
Dutch Lesson Online 12 of16
In Progress
← Previous

12. Why should you pay much attention to learning Dutch grammar? 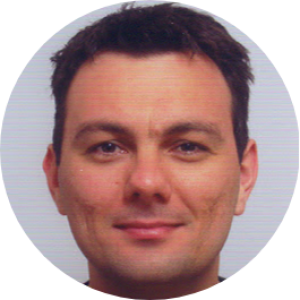 What happens when your Dutch grammar sucks?

I used to teach refugees from different countries. Most of them were very lowly educated or not educated at all due to difficult situations in their countries. These people had learned Dutch for 3 years at other language schools and some of them even successfully passed their Civic Integration Exam (Inburgeringsexamen). I was very surprised that they could not even ask a simple question in the correct way (like What time do you have an appointment? Hoe laat heb jij een afspraak?) despite their A2 level of the Dutch language. Most of them would know enough words to express themselves but due to the lack of a good structure in their Dutch, it was very difficult to communicate with them. Most of them were unemployed because of their broken Dutch. How is it possible that these people could not ask even a simple question after 3 years of learning? I can explain that. 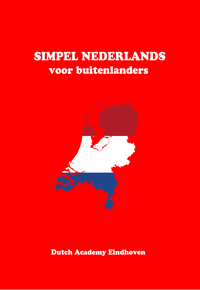 All language schools are using the same grammatical concepts which are used at Dutch schools for native speakers. They are way too difficult to digest if you do not speak Dutch yet. As a teacher, I asked myself: How do you transmit knowledge from person A to B in time in the most effective way in a very short period? Most of the world population is visual. It means that they proceed and learn new information by seeing it, not but hearing it in the first place. They remember your face, not your voice in the first place. That is why I have designed a simplified visual version of Dutch grammar. I started its development in 2013 with refugees and ended around 2020 with highly educated expats. It took almost 7 years to test the method in our Dutch classes and refine it for learning and teaching in a fast and effective way. I wrote a book called Simpel Nederlands (Simple Dutch) which is only used in our Dutch courses and it is not available for sale in any bookstore. I strongly advise you to pay much attention to the Dutch grammar.

Can you use some English grammar in your Dutch?

Download my book 'How to learn Dutch?' at the end of this Online Dutch Course.
Join our students. Enroll in our next Dutch Course >
Teacher Philippe 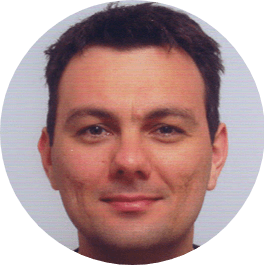 DO YOU WANT TO GET FREE DUTCH VIDEO LESSONS?

I want to learn Dutch!

I don’t want to learn Dutch.

GET MY NEW FREE DUTCH VIDEOS!

You can unsubscribe any moment.